Woke up pretty early that day, we went and had a walk around hotel.. 😀 Surprisingly, everyone wakes up very early over here.. It was around 9 o’clock but there’s quite a number of cars on the street d.

Oh ya, this is Jamie, my travel partner, a cosplayer from Malaysia.

After that, we just went back to the hotel to get ready for the event.

Oh ya, did I told you guys that I actually went to Hong Kong to attend an event, the HKTB-Animax Hong Kong Halloween Treats Party. A cosplay event.

The event was held at the Habour City Mall, which was only less than 10 minutes away from our hotel.

There, we were brought to this big room where cosplayers can get ready for the event.

While cosplayers were preparing their props and clothes; we, bloggers were enjoying our time with food and photos XD 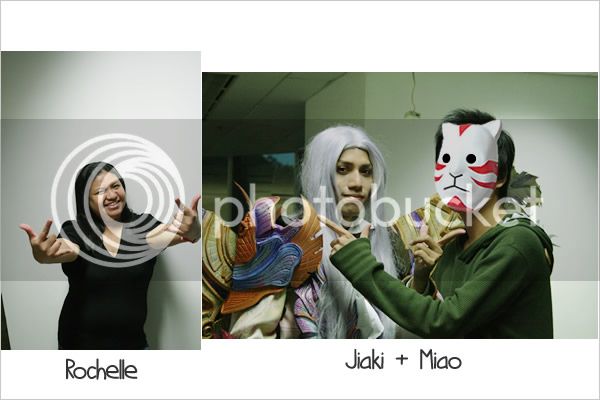 But before that, I thought it would be better if I dress up too as it was a cosplay party after all, and so I…

make myself an anbu suit. Hohoho…

but until I saw the professional cosplayers…

I changed my mind.. XD

Gosh, my suit looked so much like something that is made by a kinder garden kid compares to theirs. XD

Soon after the briefing, the event starts..

There were a lot of people, photographers, cosplayers, etc..

so I would like to apologize for all the shots with heads in it :/ 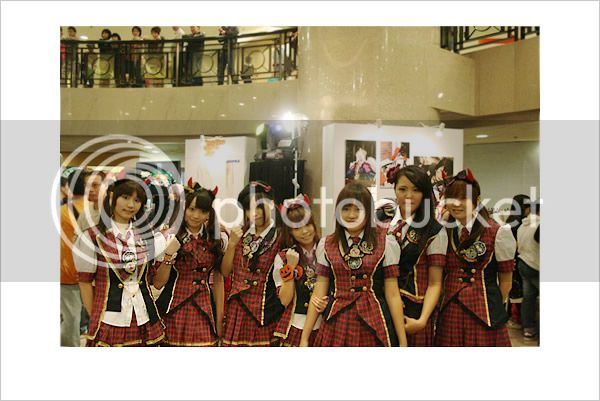 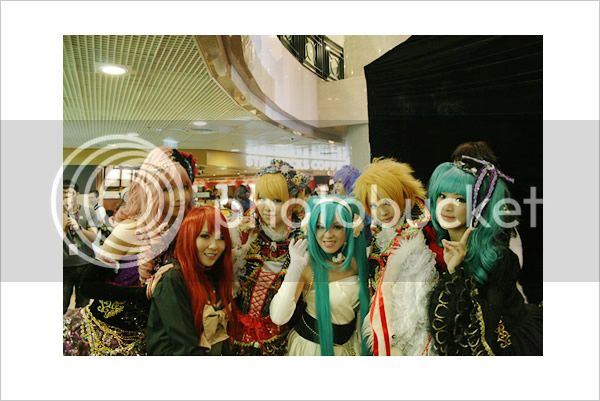 The event was quite long with the many programs like lucky draw, dances, lip-syncing, Jedi performances, interviews etc. If not mistaken, the event was still running when we left the place.

After an awesome dinner from Animax & Hong Kong Tourism Board, we rushed back to the hotel and changed into something casual

and headed for Temple Street ..

Anyway, the Temple Street is kinda like our Petaling Street or Singapore’s Bugis.. sort of..

After that, we walked for almost an hour or more back to our hotel from the Temple Street. XD

okay except me. 😛 Hahaha…

Well, my Hong Kong trip just ended like this ^^” We checked out early the next morning and flew back to Malaysia… =.=

GARGH!! I did not have enough!! I want go Hong Kong again!!! There are so much places I wanna go and so many food I wanna try.  I wanna shoppe too. T3T Can anyone sponsor the cat to Hong Kong??  Pretty please~~

Hmm..although I did not manage to see Hong Kong much but I did learned  a lot of stuffs during this trip. It opened my eyes to the world of cosplay, it is not just people dressing up to characters they like, there are many things behind it.

Well, I’m not good with words. You will understand when you stepped in their world. All I can say is Cosplay is an Art itself. 🙂