Sampan Ride Across the Sarawak River

So I brought Haru to ride a sampan.

Okay, we didn’t really landed on the lost island of Dinosaur but silly Haru really went and replied the Boat uncle “Yes” and nodded even though he doesn’t understand what the uncle just asked.  😐

Luckily, we ended up at the right port and village.

In Sarawak, there’s a dialect/language called Sarawak Language or Sarawak Malay. It’s spoken widely by local especially the natives, and non natives who hang out with natives a lot. Lol.

Here’s some example of words, to give you an idea how it would sounds like..

So how to communicate in Sarawak? Speak English or Malay. 😛

Kuching City is divided by a river. 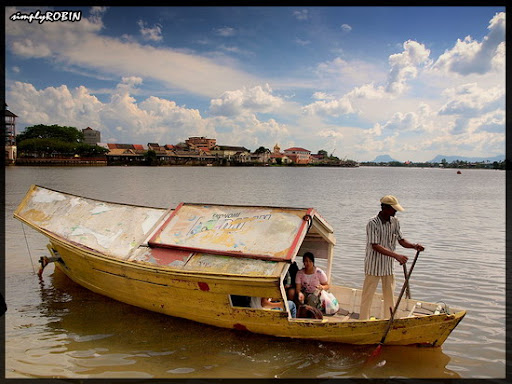 That is via the sampan service, Pak Tambang which fetches people across the river in a small boat for only 50 cents. Many times cheaper than driving all the way across the bridges.

This sampan service has been exist and operating since Brooke Era which is like more than 100 years ago.

I do not have photos from 100 years ago but this is the photo probably 40-50 years ago. The little boat on the right is the Pak Tambang. It’s quite a rare chance to ride a wooden boat these days especially in the cities of Malaysia.

Do have a try if you’re here before they face extinction when the government build the Golden Bridge over it. Oh, the best Layered Cake is located opposite too, another reason for you to cross the river hahaha. 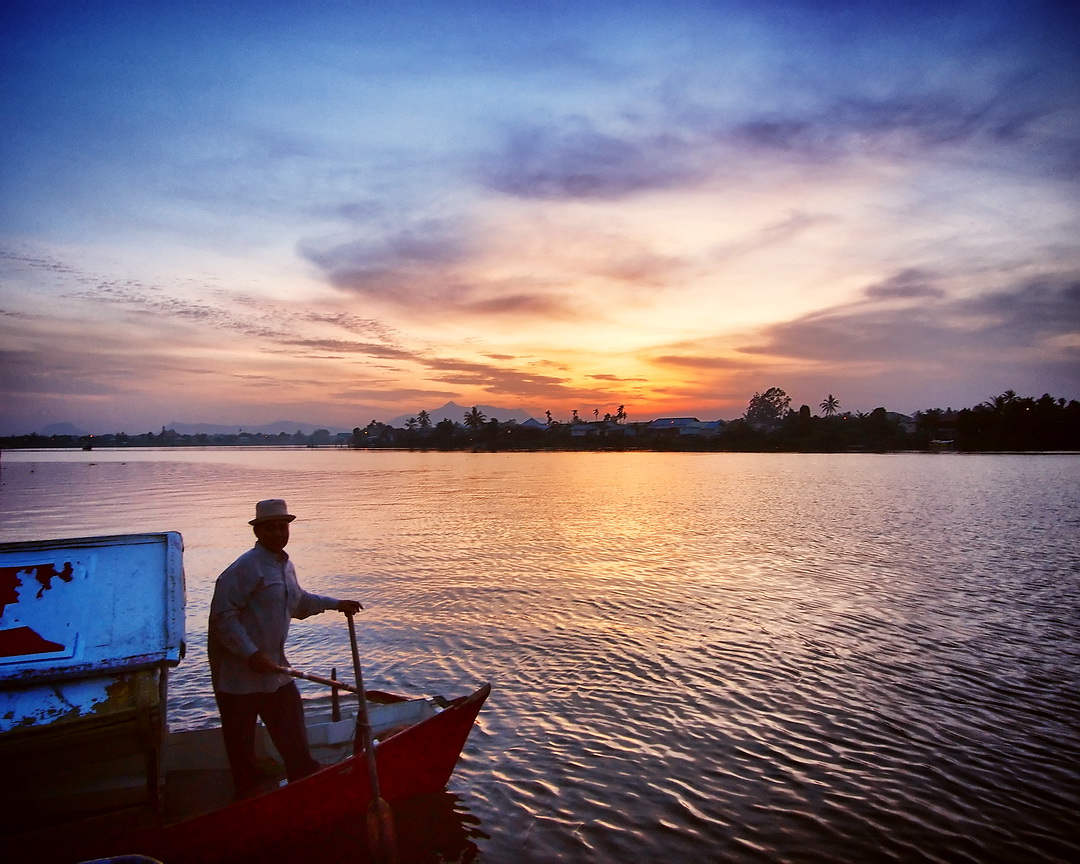 Miao and His Silly Plan
Technology can changed a person a lot.
My Sister is so Sweet

Nom nom nom this is good.

P/S: So sorry for the slow update, was super duper busy with work huhuhu.

Seriously giving just date without stating whether it’s manufacturing or expiring date is very dangerous. >A<